COSIR is currently seeking to expand our Secretariat and/or replace members who are in the process of resettlement out of Kenya. If you are interested in joining the Secretariat of COSIR (deadline for applications is 8 April 2019), please click below for more information and application instructions : 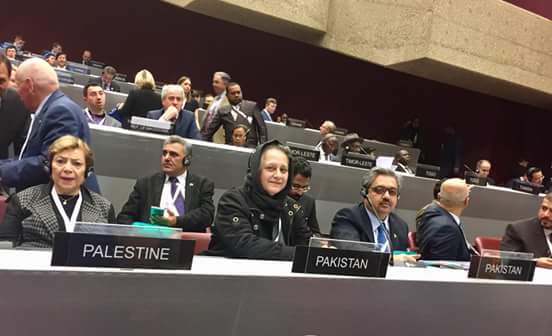 The 138th Assembly of the Inter Parliamentary Union will take place in Geneva, Switzerland, on 24-28 March 2018. The agenda is rich and comprehensive, covering key issues such as strengthening the parliamentary contribution to the global compact for migration, sustaining peace as a vehicle for achieving sustainable development, tackling women’s underrepresentation in politics, engaging the private sector in the development of renewable energy, and building sustainable and resilient societies.Closely following the Inter Parliamentary Union summit which is ongoing at the United Nation Hq in geneva. The assembly gathers over 16000 members of parliament from all over the world.The IPU has this year concentrated on the World refugee crisis, Human rights, Conflicts & disasters and Advocating for & recognition of the SOGIE persons (LGBTIQQ+)
See highlights for interactive sessions and workshops on refugee protection, nuclear disarmament, WMDs and access to health care.The conference i…
4 comments
Read more 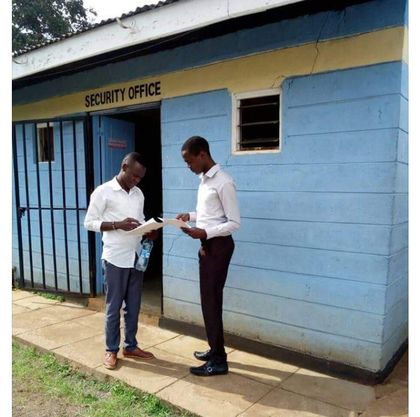 Two University gay students were on Monday night found in the act by villagers of Nyamage village, Kisii County -western kenya.Locals say that they have been knowing that the two were gay and they set a trap that night.
"They have been disturbing us here with their noises and every time we question them they become rude. That is how we decided to lay a trap and get hold of them," said Ms Everlyne Kwamboka, their neighbour.The angry residents started beating the two up but a good Samaritan who is an official at Kisii university rescued them.
Victor Nyambega a local, said that the two have been in a relationship for two years now.
"We have been seeing them for sometimes now. They behave like women especially the one playing the lady role," he said.Mr Hezron Bogonko, a security officer in the university arrested the two before handing them over to the guidance and counselling department in the school.An official in the school who requested for anonymity as he is not sup…
2 comments
Read more

UNHCR to Set up University for Refugees 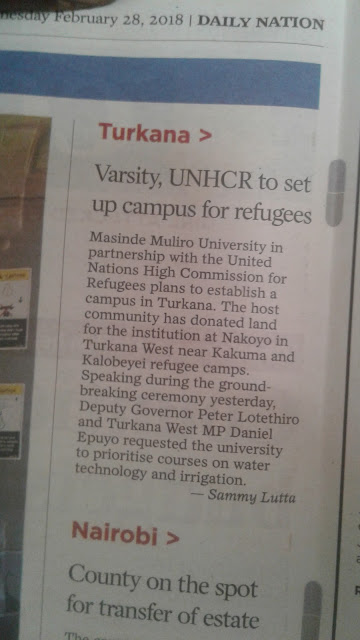 Masinde Muliro University in partnership with the United Nations High Commission for Refugees plans to establish a campus in Turkana. The host community has donated land for the institution at Nakoyo in Turkana West near Kakuma and Kalobeyei refugee camps.Speaking during the ground breaking ceremony on 27th/feb/2018, Deputy Governor Peter Lotethiro and Turkana West MP Daniel Epuyo requested the university to prioritise courses on water technology and irrigation.
2 comments
Read more 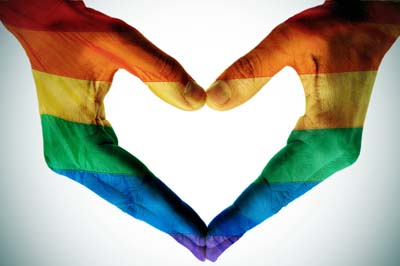 By Mbaziira .M.TRANSGENDERS MATCH AT THE UNHCR COMPOUND IN ORDER TO ADDRESS AGAIN THERE ENDLESS INSECURITIES, POOR HOUSING FACILITIES, FOOD INSECURITY AND LONG WAITING RESETTLEMENT PROCESS.Insecurities, and food are the major problems that has led  the trek at the UNHCR. Transgender's are not allowed to work, they are not given a chance of employment in organizations around the camp which has led to poverty resulting in food crisis due to lack of money.
The World Food Program announced the cutback of food on 2nd October 2017, since then we are facing famine in the camp.INSECURITIES. Are becoming the order of the day. Almost all transgenders have been beaten by the homophobic people, but none cares. Heterosexuals in the camp have totally refused to identify and acknowledge our sexual orientation which has always proved to be a threat to our long stay within the camp. LONG AWAITING PROCESSING BY THE UNHCR. To grant the vulnerable LGBTI refugee status and resettlement priorities sin…
1 comment
Read more

UNHCR has abandoned us - Nairobi Refugees Make shift carton boxes double up as the walls of their homes and bedding. This is the case in parts of Westlands, Nairobi, where more than 20 refugees have converted culverts and spaces beneath flyovers into make-shift homes. They stay there while waiting for the United Nations High Commission for Refugees to decide their fate. The Star has followed the families for more than four months, some of their stories turning from ones of hope to gloom, and then desperation. They have lost hope that the UNHCR will help them and fear violence will be meted on them because of the belief that they are an embarrassment. The head of protection at UNHCR's office in Westlands turned down interviews on the matter while other officials remained tight-lipped. Rose (real name withheld) says: "We are in limbo because we don't have money to give as bribes for our cases to be fast-tracked." She says she fled Congo and settled in Kakuma, before leaving for Nairobi for safety, after her partner s…
2 comments
Read more

7 Years since the murder of David Kato, a Ugandan LGBTQ rights activist 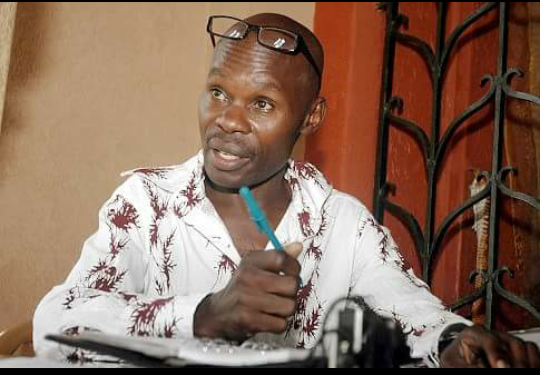 7 Years since the murder of David Kato, a Ugandan LGBTQ rights activist.David Kato, a Ugandan LGBTQ rights activist, is considered a father of Uganda’s gay rights movement. He was beaten to death on Jan. 26, 2011 in a case that some blame on anti-gay religious rhetoric.It is especially important to carry on Kato’s legacy now with legal rights diminishing for LGBTQ people in many places across the Africa. Laws against homosexuality made news in Africa countries such as Uganda, Nigeria and Gambia.Many have heard of the 45 Ugandan Martyrs who were killed for their Christian faith and canonized as saints. Kato can be seen as a new kind of Ugandan martyr, killed for the cause of LGBTQ equality.American evangelicals helped stir up the hostility that led to Kato’s death because they promoted a law imposing the death penalty for homosexuality. The influence of the US evangelical movement in promoting the anti-homosexuality law is explored in the award-winning 2013 documentary “God Loves Ugand…
2 comments
Read more
More posts

Our GoFund Me Campaign